Start a Conversation
Add a Photo
Turn on suggestions
Auto-suggest helps you quickly narrow down your search results by suggesting possible matches as you type.
Showing results for
Search instead for
Did you mean:
Post in Brand Loyal
Posted 07-28-2021 | Updated Wednesday

@blackkitty2014 it looks great on you. I wish it was that blue on me!

Even when I don’t layer it with those top 2 shades it isn’t blue; I think I just have too much yellow in my undertones 😕

Love it @blackkitty2014 so pretty!  (I used the blue over another one I own and it was not teal vs just blue . Good to know  with that combo. ) 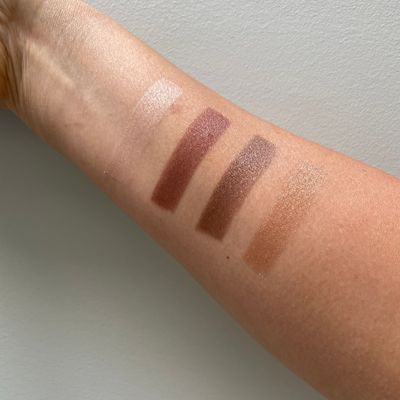 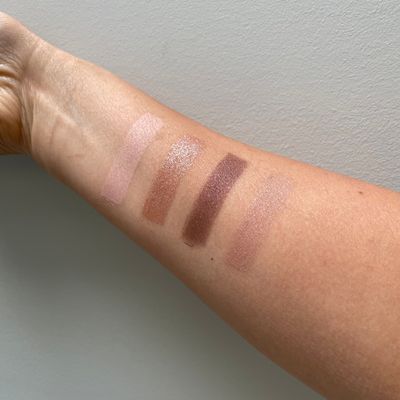 Is Coquette a dupe for Orchid Haze @Mochapj ?

@blackkitty2014 Here are some watches. I’d say it’s like a combo of Seductive Rose and Orchid Haze 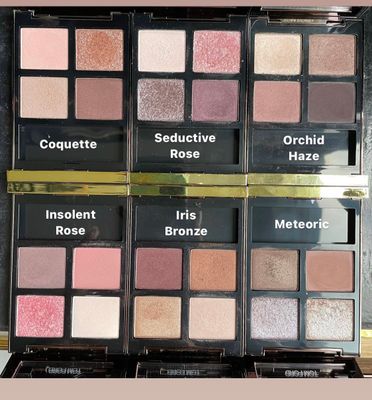 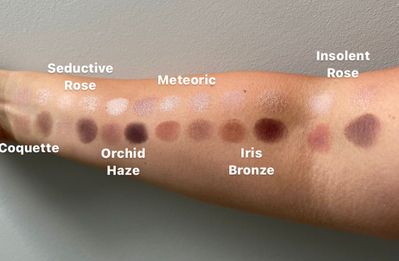 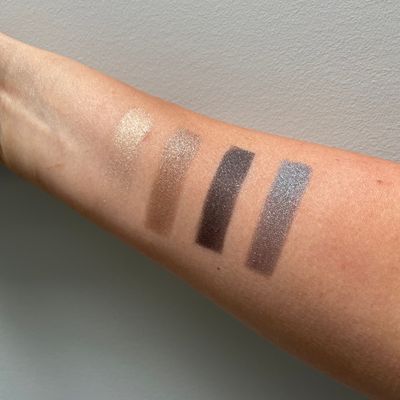 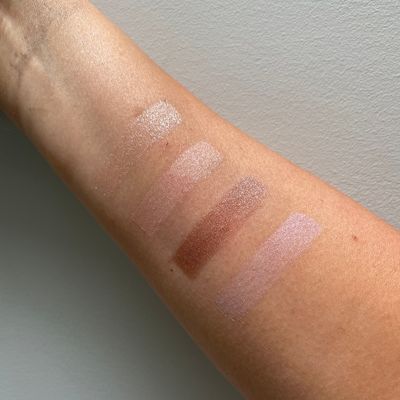 Pretty swatches @Mochapj . Do you like them? My Metallic Denim just arrived and there is a lot of sparkle that’s for sure. @blackkitty2014 did yours come yet?

@Sunnysmom as I was saying to BK, I like it (and don’t mind the sparkle) but it’s not really a blue palette. It’s just a neutral palette with a slightly washed out teal 🤣

That said, I appreciate that it doesn’t have a ton of sparkle fallout like the last blue palette Soleil Neige 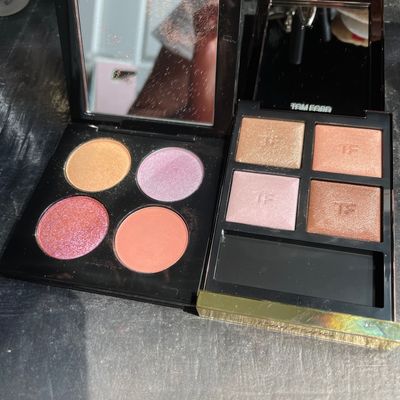 Yup that appears exactly right @Mochapj thanks. I only got the Metallic quad. Sounds like I should have gotten the other one you have with more of the blues in it but considering how seldom I truly wear blue I should be just fine lol. Greys are another story however! Love them and can never have enough it seems.

No mine won’t get here til Friday. Don’t they know I NEED it now 😂🤣😘 @Sunnysmom

Thx you for the swatches @Mochapj. Do you think Rose Prism would show up at all? And how do you like Metallic Denim?

@blackkitty2014 Here is a comparison I did for somebody else. You can see how much lighter Rose Prisme is than all the others 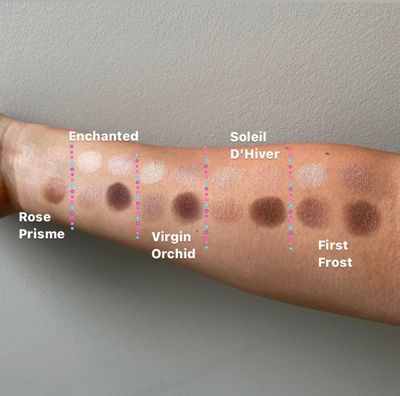 I like metallic Denim, but it’s not a blue palette. It’s a neutral palette with one slightly blue shade in it. I find it to be the wet dry version of last dance

In case any Canadians are waiting for them, Metallic Denim and Rose Prisme are available at Nordstrom Canada under the names Ethereal Blue and Pop Dust.

My SA says those were the working names for Metallic Denim and Rose Prisme.

I just came on here to see if anyone had posted what quad Pop Dust was.I ordered it since it looks different from others I have.

Sorry gangs. BIC was down earlier to I can’t post. @Mochapj was right. They was briefly available at Nordstrom under the new names. They are in and out of stock at the moment though. I was able to grab the blue one. Can’t wait for the blushers

Me too @blackkitty2014 , I hope the order really goes through!