Start a Conversation
Add a Photo
Turn on suggestions
Auto-suggest helps you quickly narrow down your search results by suggesting possible matches as you type.
Showing results for
Search instead for
Did you mean:
Post in Brand Loyal
Posted 01-21-2018

Think I got matched wrong for Fenty Beauty

So this is my first time ever posting in the Sephora community forums so bear with me.

A couple of weeks ago I went to Sephora to try and potentially buy the Fenty Beauty Pro Filt'r Foundation that I've been hearing rave reviews about since its launch. For the last several years I've worn Make-Up Forever's Ultra HD Foundation in Y255 and while that has worked well for me, I wanted to try something new. I got matched by a Sephora consultant and went to buy it online since they didn't have my shade (260) in the store. I liked the coverage the foundation provided me and the texture and it looked reasonable under the Sephora lighting.

I normally don't wear much make up unless I'm going out somewhere or just on weekends because I work-out a lot and don't want to clog my skin that's been going through a rough patch with me lately and I'm too lazy sometimes. Anyway so the first time I wore it outside it looked nice and my friends liked it but it was at night under low lighting. The second time, was last night going out for dinner with the family and then I noticed the extremely stark comparison between my face and my neck (I did blend into my neck but normally I've never had to do that for Make Up Forever and again it was still noticeable). The 260 shade was at least 2-3 shades darker than my neck (more like the color of my arms rather than my face).

I looked online at Sephora to try to see if I had a Color IQ match with a Fenty Shade and there was none for 2Y04- I think I took it in store- and weirdly enough the match that they gave me for Make-Up Forever (Y235) was lighter than the actual shade I use. Went one shade up in the Color IQ and it gave me Fenty Beauty 120 which is honest to god laughable.

I'm pretty positive I'm somewhere in the Medium (200-300) range but the question has for me from the dawn of time has been what the hell are my undertones. I have black hair (really darkest shade of brown that looks black) and dark brown/black eyes (matches the hair color). I tan easily (never burn) and I typically wear orangey brown-red lipsticks (Kat Von D's Lolita is honestly perfect for me) instead of red-blue lipsticks because red-blue just looks weird on me. However, I think silver jewelry looks better on my skin (gold doesn't look terrible though) and my veins are blue/green but I guess lean towards the blu-ish end. Here's some pics: 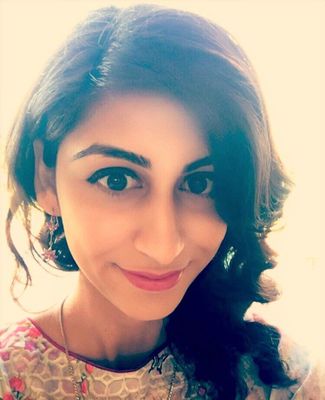 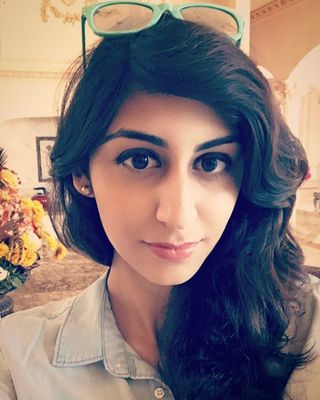 No-Make Up with obvious under eye circles, hyperpigmentation and RBF for days. Under warm-lighting and warm back drop 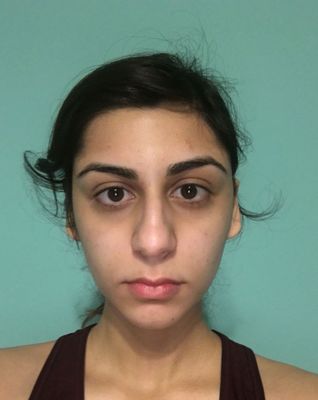 No-Make Up with obvious under eye circles, hyperpigmentation and RBF for days. Under warm-lighting but cool-toned backdrop

Conversation Stats
Photos4
Are you sure you want to uncurate this?
Cancel OK
testing