Start a Conversation
Add a Photo
Turn on suggestions
Auto-suggest helps you quickly narrow down your search results by suggesting possible matches as you type.
Showing results for
Search instead for
Did you mean:
Post in Savvy Shoppers
Posted 09-03-2021 | Updated Friday

Thx you @SportyGirly125 . Let me sign up for it 🌹 I have one similar to this but HK is in pink bear suit 😘

@blackkitty2014 Also Sanrio stores will be getting them in too. I know one of my local stores is getting it in October and offers shipping.

@blackkitty2014 It went on sale on the Pusheen site earlier in the week I think.  It launched on the Sanrio site this morning at 9 am and is sold out as well. 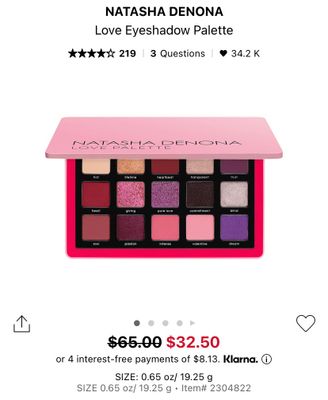 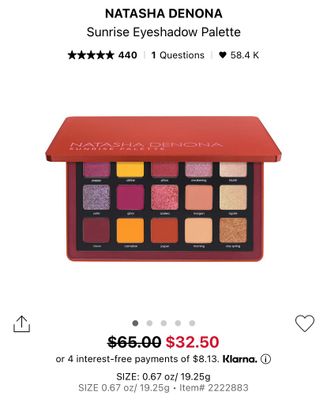 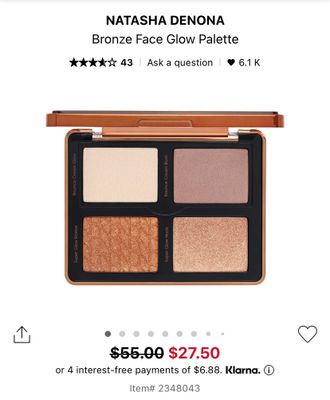 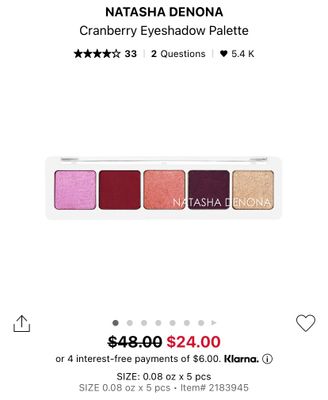 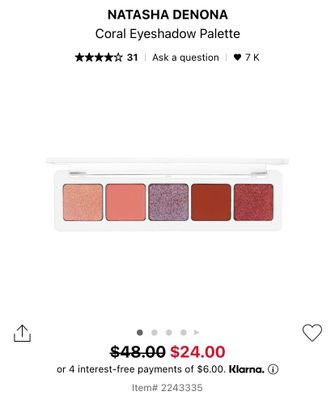 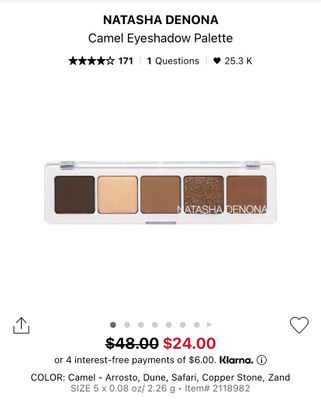 Most of this is OOS in the US side 🙁

@Buootiful unfortunately my local Sephora doesn't have any ND in stock. I may call Beautylish tomorrow and see if they'd price match. I already have the mini love and the Xenon palette (really surprised that one went on sale so quickly I paid full price). Thank you for the suggestion though 😊

They actually just did. There are over 600 products on sale. 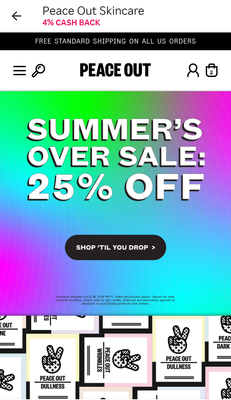 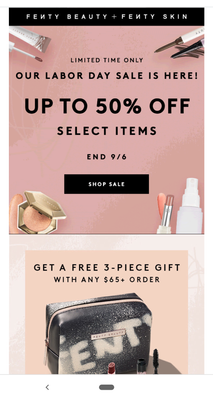 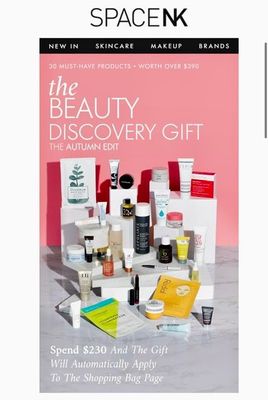 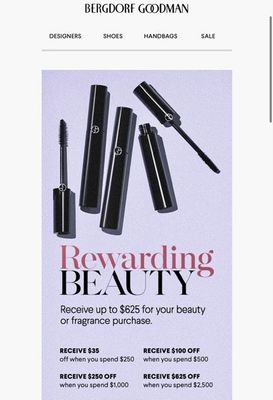 Cover Fx Labor Day sale, up to 40% off except mascara and travel items

I would hold off on primer... It's available on Ulta on 21 DOB 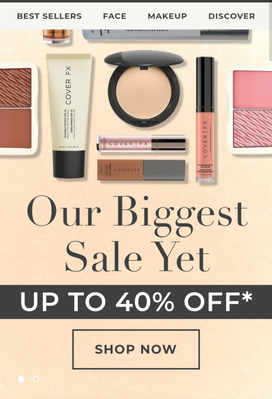 @Ispend2much6 @Guessgal Speaking of fall sales... I guess it's safe to say Sephora has eliminated their August sale?  August was the "customer appreciation sale" and then October was the "friends and family sale" and another VIB Sale in November (although not in appreciation of like the August one was).  Right?

Yep. I thought they were going to bring it back as well. But i guess the coupon to use your points took its place ;/

@aviscardi I know!  My friend who doesn’t use bic was just commenting to me today about what a raw deal 500 points for a virtual class struck her. I agreed with her and said it was as bad as spending points for a discount. If you know there’s going to be a 10-20% discount in a few months, I’m not sure why you’d want to spend points on a small discount.

@itscarin Hmm, I always thought the August sale was a one-off occurrence, like a nice surprise one year. I can’t recall if it came back in following years, but I do know they were pushing in-store sales August last year and this year too. Last year was “welcome back” sale with $20 off $100 spend, as malls reopened and this year it’s “back to school” sale with in-store GWP offers every week. I think I’m okay with not having a major sale in August 🤔 mostly because I’m interested in seeing what’s releasing for the holidays so the Oct/Nov sale fits a bit better.

@Guessgal I remember the august customer appreciation sale going back to like 2013, maybe 2014 when they rolled out the new tiered loyalty program.

youre right about there not being any worthwhile new releases with the exception of the mothership 8 palette?  Or is it 9?  That’s the only thing I would’ve purchased from Sephora had there been a sale. I almost bought it earlier on pmg direct but thought I’d wait to purchase it at Sephora instead. Even though pmg doesn’t have a loyalty program they do better and more frequent sales than Sephora so I’ll probably end up picking it up there.

@itscarin  I forgot all about that.  I'm not good about keeping track of most sales (except I remember cleaning with Hourglass last year with Beautylish on their fall sale.)

I did want to ask you something- yesterday was the second time I've used the Sunday Riley vitamin c cream.  Both times my face looked puffy.  Does it do that to you?  Maybe it's meant to plump up your skin?  Whatever it is, I don't like to look like I gained 5 lbs overnight. lol

@Ispend2much6 Sunday Riley C.E.O. Vitamin C Brightening Rich Hydration Moisturizer This made you puffy?  I never got puffy from that.  It was just a good, deep moisturizer, and very clean feeling -- not greasy at all.  It was a very gentle moisturizer.  Maybe it was a coincidence or maybe you had an allergic reaction?