Start a Conversation
Add a Photo
Turn on suggestions
Auto-suggest helps you quickly narrow down your search results by suggesting possible matches as you type.
Showing results for
Search instead for
Did you mean:
Post in Insiders
Posted 06-21-2022 | Updated 10-04-2022

Happy summer BIC Beauties! 😎 Summer treats have been making their way to some Community members and more are en route. Thank you @TeamBIC, fresh, Makeup By Mario, Ouai, Sol de Janeiro, Tom Ford and Sephora for helping us kick start the season with these sizzling summer treats! 💝
It's been great to see the unboxings - keep 'em coming! Y'all are so creative!
Excited to hear your thoughts on these fabulous goodies. Any favorite treat(s) from the fun and fabulous gratis? 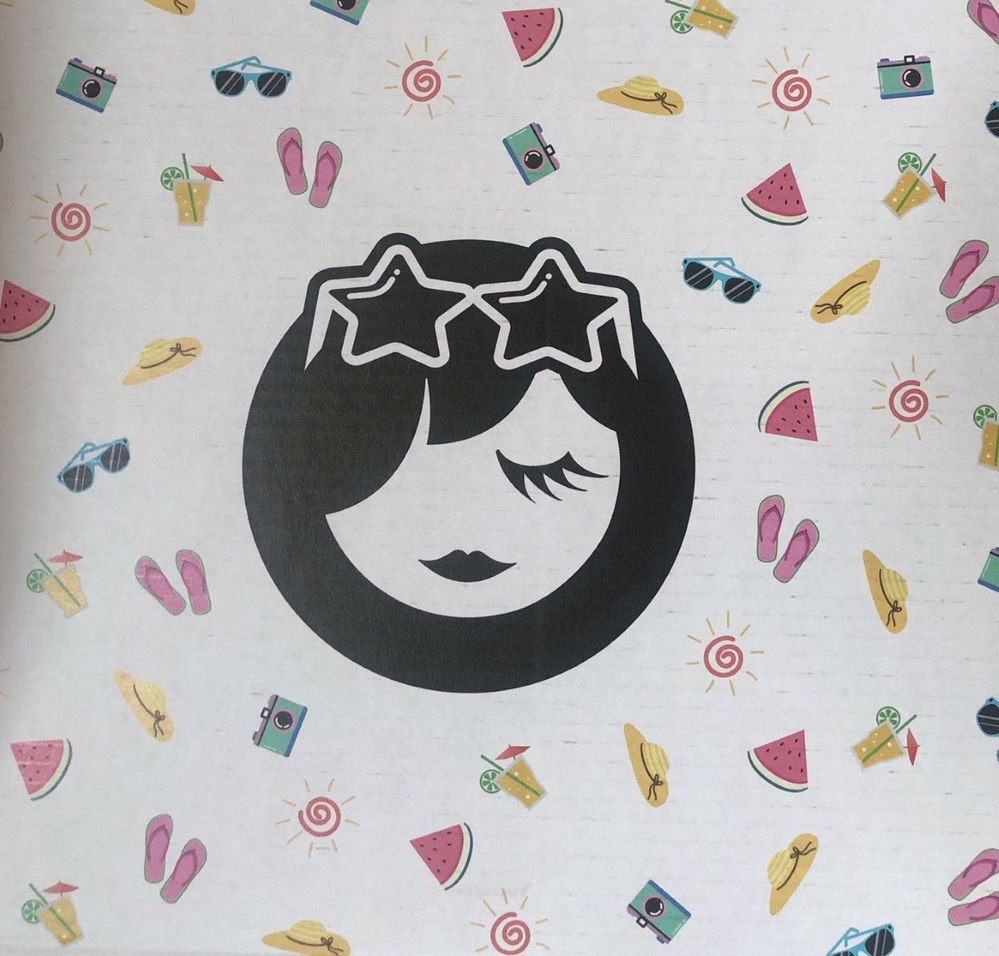 Original Post:
Spoiler
Hey there, BIC beauties! 👋 Summer is officially here 😎 and it looks like a summer treat gratis is making its way to some active members of our Community.

It’s always fun to see and hear about the gratis package. Please feel free to share your unboxings and feedback on the summer treats on this thread.
Many thanks to Sephora and our incredible @TeamBIC for this amazing opportunity and the thought and work that went into curating this summer surprise. 🥰
Super excited to see what goodies are en route. In the meantime, I'll be keeping an eye out for certain trucks in the neighborhood. 😉

@TeamBIC lol, thank YOU for the amazing products!  Your choices were awesome 😍

Congrats, @CookieGirl1! I love the sunnies on you!

I love those pictures @CookieGirl1 ! ❤️❤️❤️❤️ They all scream summer! Congratulations on this amazing gratis!

@Saradestin thank you!  Everything has been so much fun to play with.

Congratulations and what pretty pictures, putting the products in front of flowers! @CookieGirl1

The flowers are thanks to my mom, @Ispend2much6.  She tried to instill me with a green thumb while I was growing up and it definitely didn't work 😂.

Beautiful photos @CookieGirl1 😻 So glad you found some favorite 👍👏🌹

@blackkitty2014 I'm super-excited by all of this!

Congratulations, @CookieGirl1 !  How exciting that these are products you already love or have been interested in trying! 💖💖💖

Congratulations on receiving the Summer Gratis and on your unboxing, @CookieGirl1 !   🌞   It really is fun, isn't it!  Great photos!

@CookieGirl1 @Congrats on this gratis!

@SportyGirly125 @tsavorite thank you!  @TeamBIC picked out some fun things.

I've only had the chance to try 2 of the products so far... being summer, everything happens just a little bit slower than usual 😄

Firstly, I have been testing out the OUAI Wave Spray 4.9 fl oz/ 145 mL all week. I like this, but it doesn't give me the effect I was expecting based on the name. I have fairly thick but straight hair and when applied to my damp hair it gives me a lot of body but doesn't really give me the piece-y, beachy wave I assumed it would. I appreciate that it's made without sea salt because when I had coloured hair those were so bad for it and even au naturale they tend to dry out my hair too much. The scent is a floral but it's not very strong and I don't mind catching little whiffs of it throughout the day.

Next, I tried TOM FORD Soleil Blanc Shimmering Body Oil and I have some thoughts, LOL. To be honest, I haven't really enjoyed any of the Soleil range of scents from Tom Ford to date and of the (I think they have) 4 versions I can only sort of tolerate Soleil Brulânt. I erroneously assumed this was the Soleil Brulânt oil when I first opened the gratis box because that was both the most recent Soleil scent and body oil that was launched, but this is the classic Blanc version. The pros are that the oil is very moisturizing and has a dry texture so it doesn't feel super greasy or sticky. As mentioned by others, the glitters are fairly noticeable and on my skin tone definitely obvious which I don't mind but also wish were milled because I prefer more of a fine sheen. The cons are that the glitters also tend to migrate. I rubbed my arm after I applied it and ended up with a handful of glitter all over my fingertips. The scent is also a con for me but that's totally subjective; I don't like white florals or beach-y type scents and this is definitely both of those things. Lastly, I think the applicator could use a bit of finesse; when I pump it the oil dispenses as if it's being spit out of the bottle which can get a bit messy if you're not expecting it. If they made an unscented version I think I would like it though; the texture and weight are lovely and it sinks in and makes my skin feel soooo soft.

Thank you again @TeamBIC It was nice to try the TF but I think I will pass the bottle along to a friend who will appreciate the scent more. The Ouai is fantastic and something I could see myself incorporating into my regular routine.

Thank you for sharing your thoughts with us @Mochapj ! 🤗🤗

@Mochapj  I'm excited to use the wave spray again!  I'd take more body.

@Mochapj , I really enjoyed reading your thoughts on these two products!

1,399 Replies
Conversation Stats
Photos113
Are you sure you want to uncurate this?
Cancel OK
testing