Start a Conversation
Add a Photo
Turn on suggestions
Auto-suggest helps you quickly narrow down your search results by suggesting possible matches as you type.
Showing results for
Search instead for
Did you mean:
Post in Haul Stars
Posted 05-25-2022 | Updated Thursday

Please share your magnetic hauls for this month whether it be for yourself or for your lovely Mother/Mother figure.

Happy Birthday to all the May babies and Happy Mother’s Day to all the Gorgeous and hardworking Mamas/Mamas to be!!! 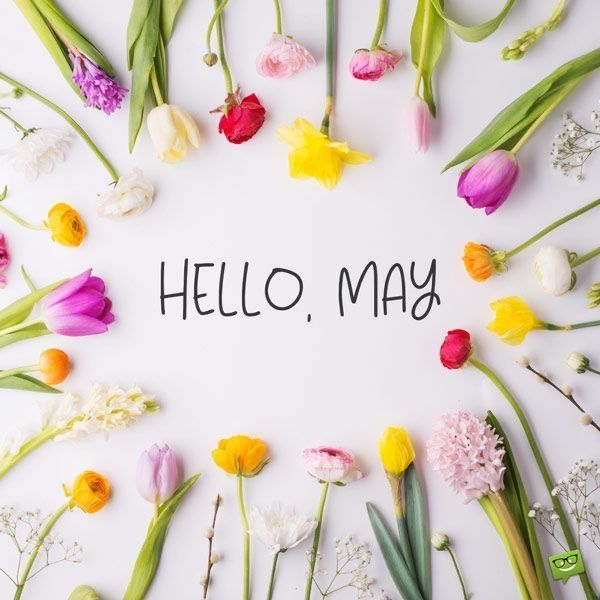 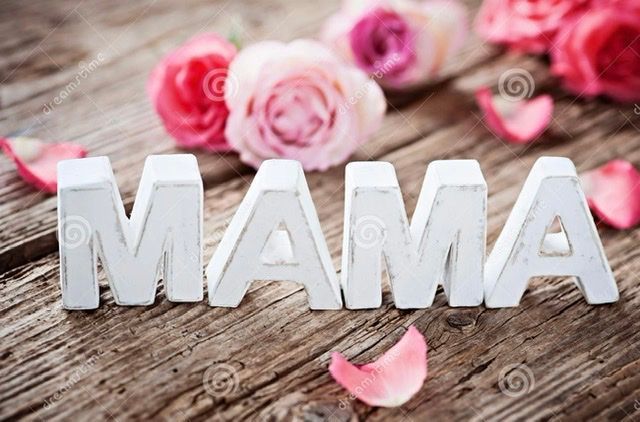 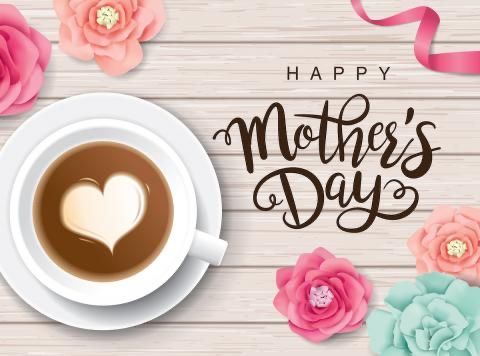 @WinglessOne  Omg. So many pretty polishes!!! The names are the best!! Shine bright like a waffle!!! So funny!

Thanks @ather ! LynB is based in Michigan, my home state: I was born and raised there, though I'm from the lower peninsula... pretty sure Jenna (LynB's owner) is a UP gal, so she'd probably call me a troll*. 🤣 Anyway, many of her shade names are based on Michigan, TV shows, movies, and musicals. One of her collections is called VOTM (Vampire of the Month) and each shade's named after a TV or movie vampire. I almost bought The Count's shade this time but decided I already had too many purple-greys in my cart.

*For folks who aren't from Michigan: "troll" is what some UPers call MI residents from "below the bridge" who visit Mackinac Island and the UP. "The bridge" is the Mackinac Bridge, aka Mighty Mac—which is partly why I had to have that polish. Lilac Festival is named after the annual festival held on Mackinac Island.

@WinglessOne  Ahhh that’s so cool! I lived in Windsor, ON across from Michigan and I remember going there all the time for shopping. I loved visiting there. I don’t have any polishes from her line but now I definitely will check out if they will ship to me 😄

@lmaster  I figured if I'm gonna buy this many of one brand's polishes during one sale, I might as well cover the whole rainbow! 😂

@WinglessOne that's exactly right!!! You must cover the rainbow 🌈

You’ll have a good time with those @WinglessOne , so colorful! Love that grey blue tho!

@Sunnysmom  I'm probably most excited to play with the 3 greyish thermal shades (Smart Potato, Oh Book!, and Amok!) and the bright blue thermal as either base colors or toppers. All of the polishes will keep me busy for a while, though. 🙂

@WinglessOne that's my personal justification much of the time, lol.

Nice, I hope you enjoy them! @WinglessOne

Ulta: I needed to restock Good Genes and they hit me with a bonus 300 points in a $65 purchase and I was just days away from needing more.

Sephora: I placed two orders for the DS Miss Dior and the mini Bom Dia (I’ve never actually tried Miss Dior and I wanted Bom Dia for traveling this summer). The Summer Friday eye cream will be my new day dream; I enjoyed a sample I tried a few weeks ago. And I just decided to treat myself to a Dior lipgloss! The shade is Ultradior - a bright but sheer fuchsia pink with a slight sparkle.

I love that Dior lipgloss, @alexasteph!

23 Replies
Conversation Stats
Photos240
Are you sure you want to uncurate this?
Cancel OK
testing