Start a Conversation
Add a Photo
Turn on suggestions
Auto-suggest helps you quickly narrow down your search results by suggesting possible matches as you type.
Showing results for
Search instead for
Did you mean:
Post in Haul Stars
Posted 01-01-2019 | Updated 07-07-2019 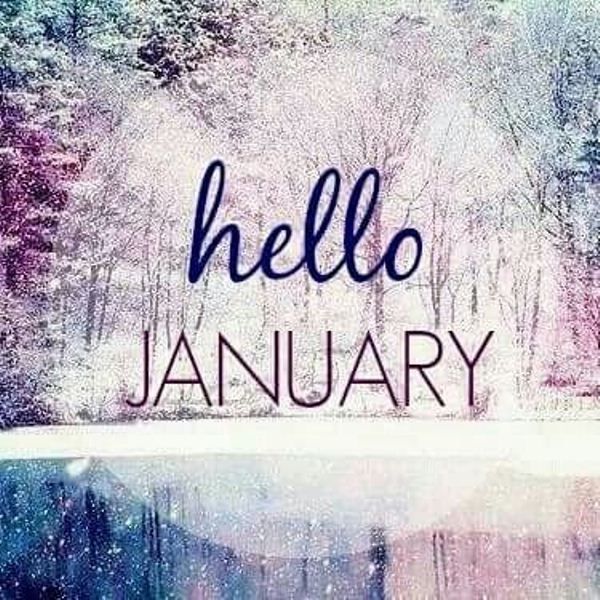 It’s my birthday month so I am so exited to start this thread and see all the goodies everyone has purchased this month.

Wow, my first haul of 2019. -to bad I ordered it over a week ago. (yea losing flash shipping isn't that big of a deal when it took longer than 2 days for most) anyways! sorry for the bad pics. It came yesterday (the 31st) but I didn't get it in my hands until this afternoon (the 1st) we spent ringing in the new year camping!🏕 The collector in me wanted this when it first came out but the more sensible side won. Until I saw it as a weekly wow with a additional 20% off. Even then I debated it for a couple of days. I see now what people are talking about the pans being off center. yikes! I'm glad I picked it up at the very discounted price! I may have to reswatch this. the lighting is really bugging me!😁 happy 2019! 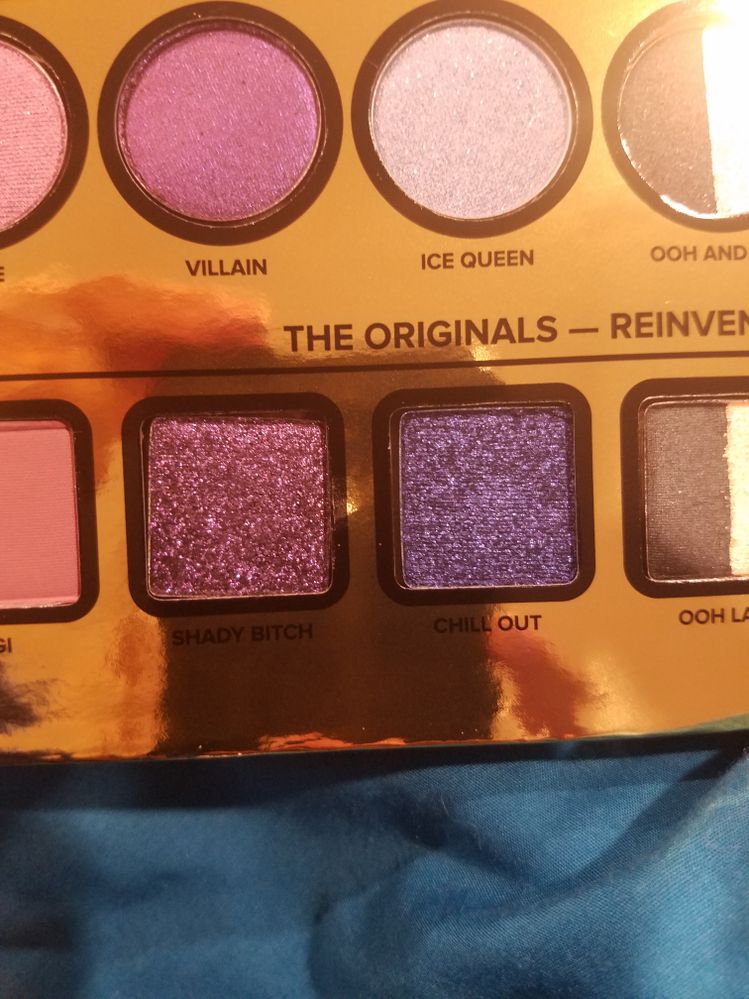 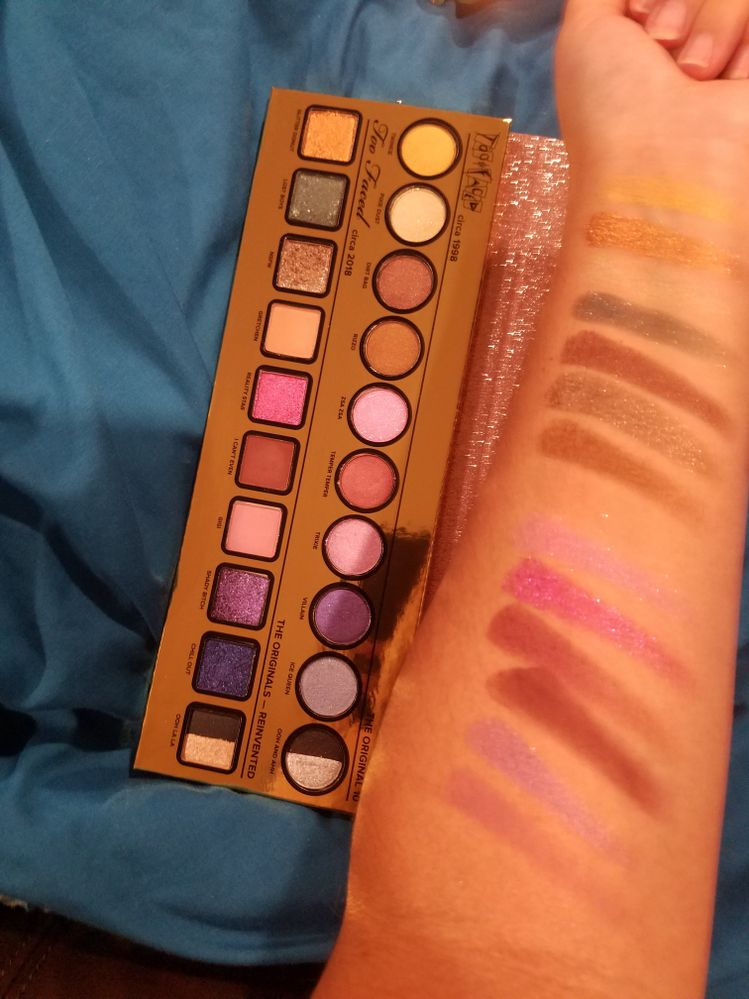 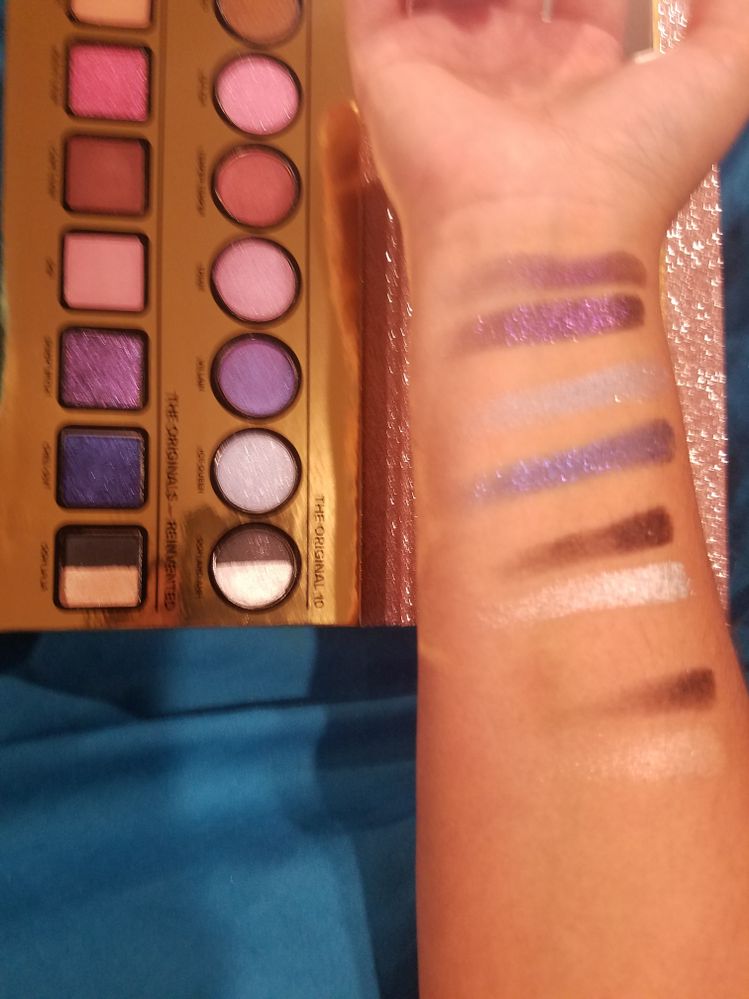 @sonnydee, great to hear you ended up with the palette after all - and at a discounted price too! 😃

love this palette too!! @sonnydee love seeing your pretti...

Re: love this palette too!! @sonnydee love seeing your pretti...

Thanks @lmaster I'm on a lower buy this year so hoping to post less on the hauls and more on the 100 shades of eyeshadow/other threads like that when I use my stuff!  so you'll see my pretties there!🤩🤗

Me too @curlychiquita😜 I dont think I would've been happy to pay full price. The pans being so messed up is shameful..where was quality control?🤨

Have fun playing with it, @sonnydee!

@sonnydee it’s beautiful! Even though the off-centre pans would drive me crazy 😂 I was going back and forth on this and decided against it, but your swatches are giving me FOMO for real 😩

Sorry for the pics being so bad. Some of the shades were gorgeous swatched. Some of them wasnt on my radar but they were when I swatched them! 😍@cianni look for it on sale again!

Those colors are so pretty @sonnydee!

Thanks @faeriegirl they really are!

@sonnydee Great purchase and thank you for the swatches.

@sonnydee I debated this one too, hard to resist at over half off! Nice looking swatches, you’re making me rethink not getting it!

And, I literally lol’d when I read “losing flash shipping isn’t such a big deal...” because I was just thinking the same thing after seeing a bunch of complaints on another makeup forum. I’m rouge and a silly volupsa candle took 7 days to get to me, arrived smashed, the rouge hotline employee sent one out to me “expedited” and told me it’d arrive even sooner. Cut to six days later and still no candle! It doesn’t bother me at all since I’m in no rush to get it, but it made me realize I never usually get my packages in two days anyway and they’re usually at the mercy of ups!

Lasership is the devil @mermaid805 I got the Polaroid black printer last Thursday for the 1500 reward. Its bouncing around NY right now. Being missrouted for the 3rd time! No big loss with losing flash shipping. 👎 the palette is worth it but not at full price. 😃🤔

Ha @mermaid805, I don’t know what going on with the shipping lately. I ordered Jouer palette on sales right before Xmas. Took a week for the package got to me and it was somebody else’s order 😂🤣. Called CS and they told me they refund me in full since the item I ordered was OOS. 😂🤣 I guess it was a sign that I don’t need another palette

My first haul of the year arrived! It is from the NM 10% off Christmas sale. It technically was delivered yesterday, but I was at a friends house so found the package when I got home at 1230 am last night. I think that makes it a 2019 haul! I am trying out the Chanel Sublimage Foundation for the first time, and I bought 2 of the La Mer Illuminating Creams. I am so bummed that it is LE. It has quite a lot of Dimethicone in it, so I don't wear it by itself, but it makes a fantastic primer. Happy New Year, BIC Friends! I can't wait to see what 2019 brings!