Start a Conversation
Add a Photo
Turn on suggestions
Auto-suggest helps you quickly narrow down your search results by suggesting possible matches as you type.
Showing results for
Search instead for
Did you mean:
Post in Beauty Confidential
Posted 09-18-2021 | Updated 01-16-2022

@curlychiquita   I can see that, the desktop working better.  My kids built their own desktop computers for the purpose of being able to play video games more easily and have a better experience with online classes. 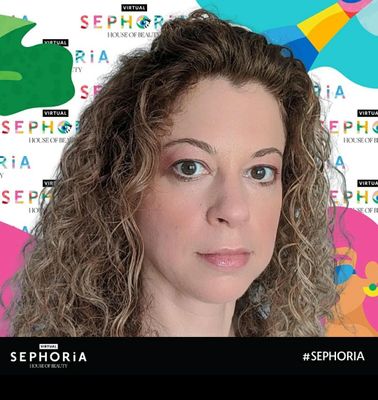 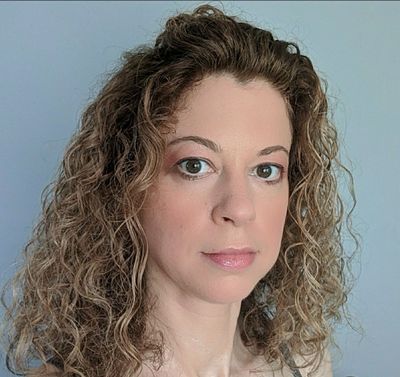 13 Replies
Conversation Stats
Photos10
Are you sure you want to uncurate this?
Cancel OK
testing