Start a Conversation
Add a Photo
Turn on suggestions
Auto-suggest helps you quickly narrow down your search results by suggesting possible matches as you type.
Showing results for
Search instead for
Did you mean:
Post in Beauty Confidential
Posted 12-03-2018 | Updated 08-31-2019

@eshoe  Oh that could be it! I used to be able to copy paste the caption into google to translate but it's not letting me anymore. 😞 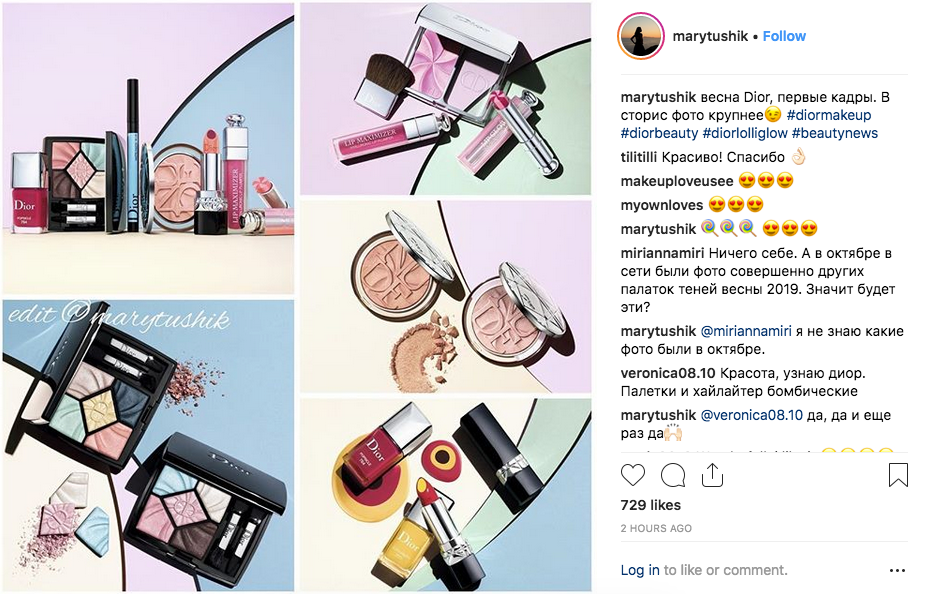 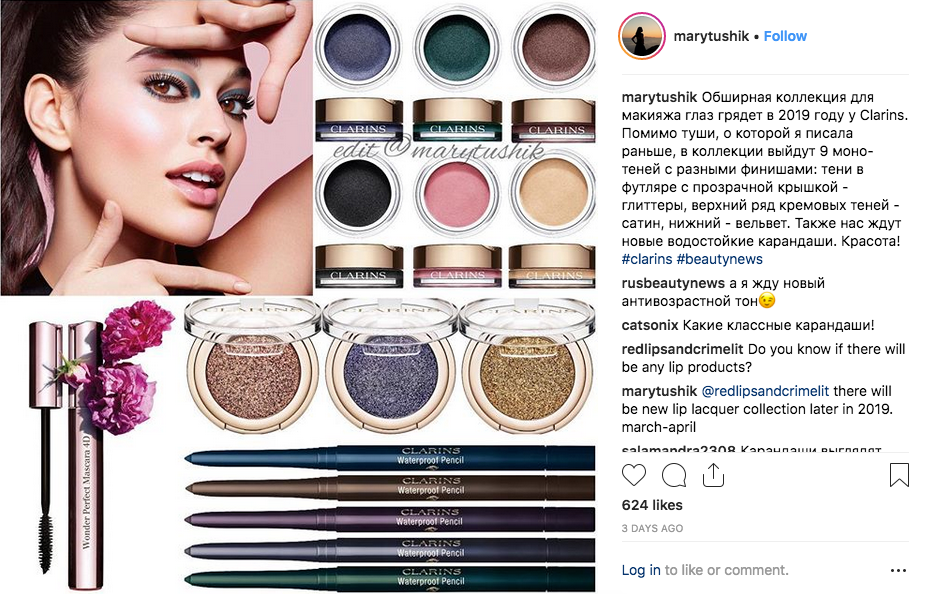 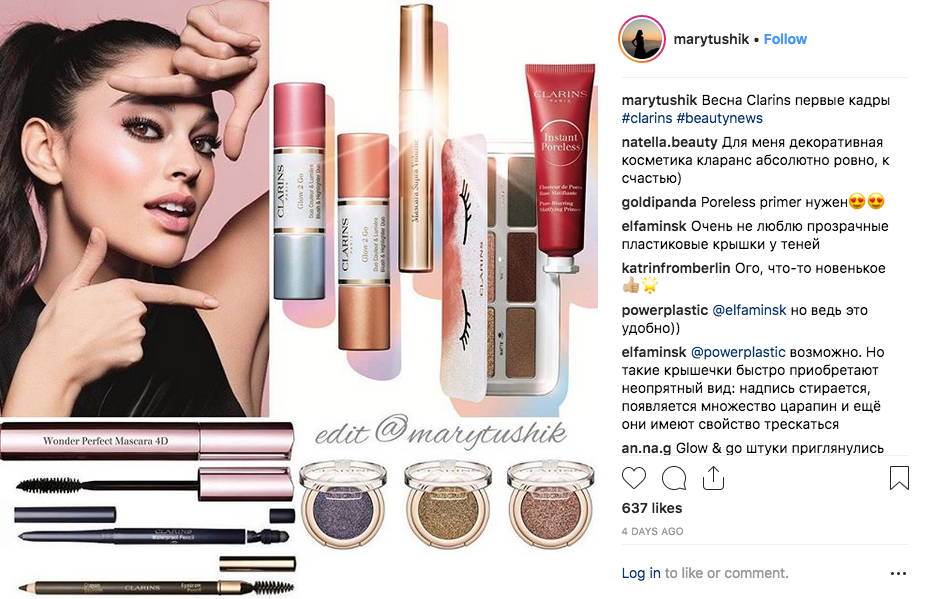 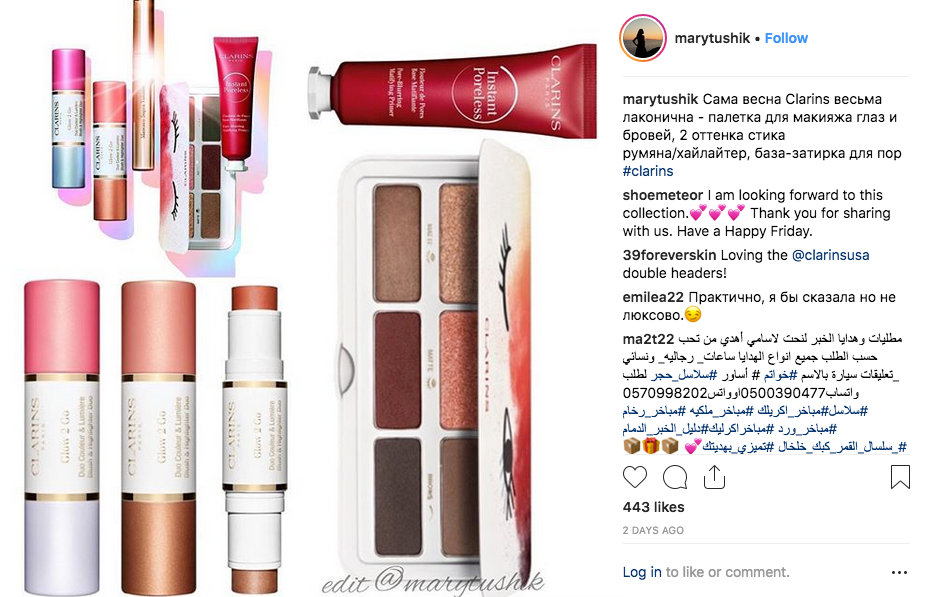 I'd love to try those double ended sticks. Does anyone have experience with Clarins makeup?

@makeitup305  I like their lip products, and their cream rouge (not sure if it's still made.) That's all I've tried.

@Ispend2much6  I tried their lip oil but didn't like it much. I might swatch this in store once it comes out. I'm definitely on a cream products kick still.

@makeitup305 I heard the lip oil had a bitter taste, so I didn't bother.  I have Tatcha's lip oil (limited release product,) and it's really good, if you're interested in one and can keep your eye out for another release. 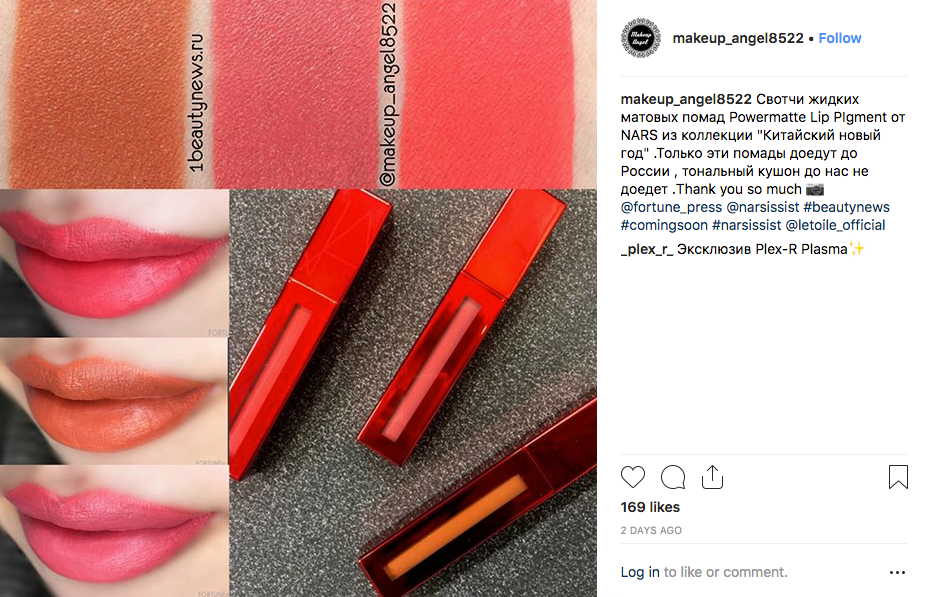 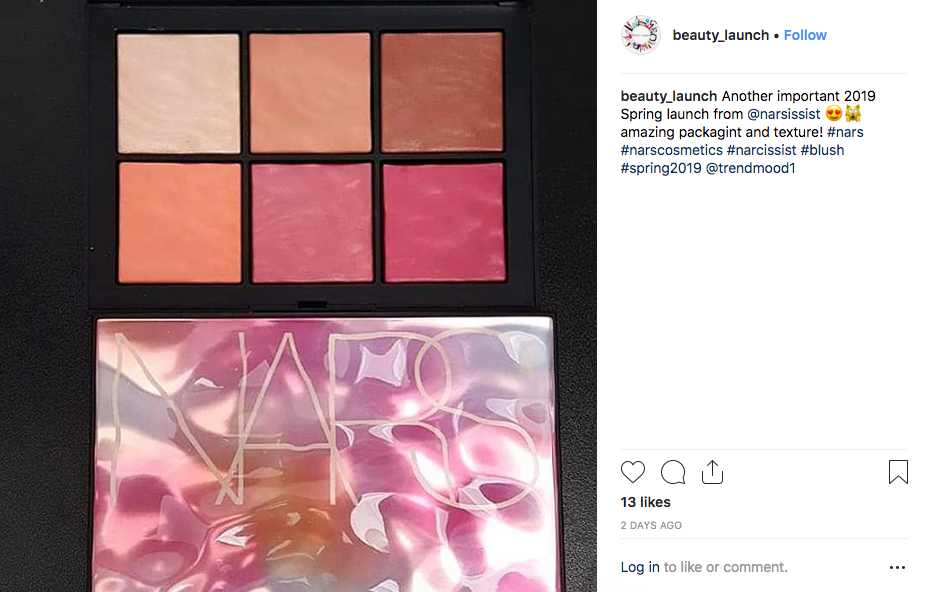 Nice, I'm way more into this packaging than the faux-punk theme. 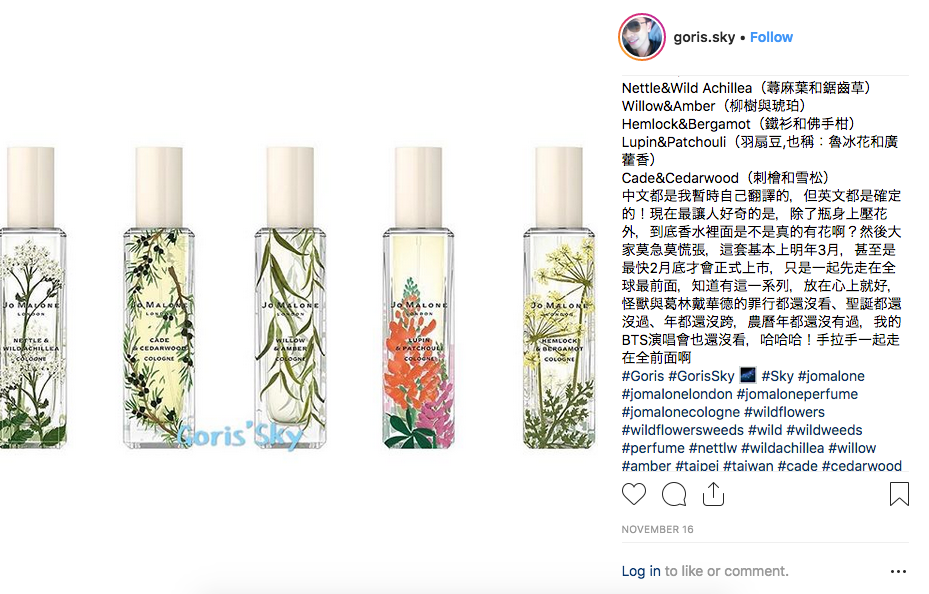 Found a press release type thing in a Taiwan newspaper and ran this through Google Translate. Words originally in English have been bolded.

Jo Malone London has quickly released the 2019 British limited edition perfume series "Wild Flowers & Weeds" in the UK. This series, which is hailed as the most difficult to grab every year, has not lived up to everyone's expectations.

The transparent bottle is dotted with flowers and plants, and the five cans of perfume are not only visually beautiful, but also can directly smell the nature. Continuing the tradition of creating the UK as a source of creativity, this time Jo Malone London locks in the wild flowers and grasses that grow on the Hackney Canal in London, mimicking the scent of their own blooms.

Thanks for posting this here too @pocketvenus! 🙂 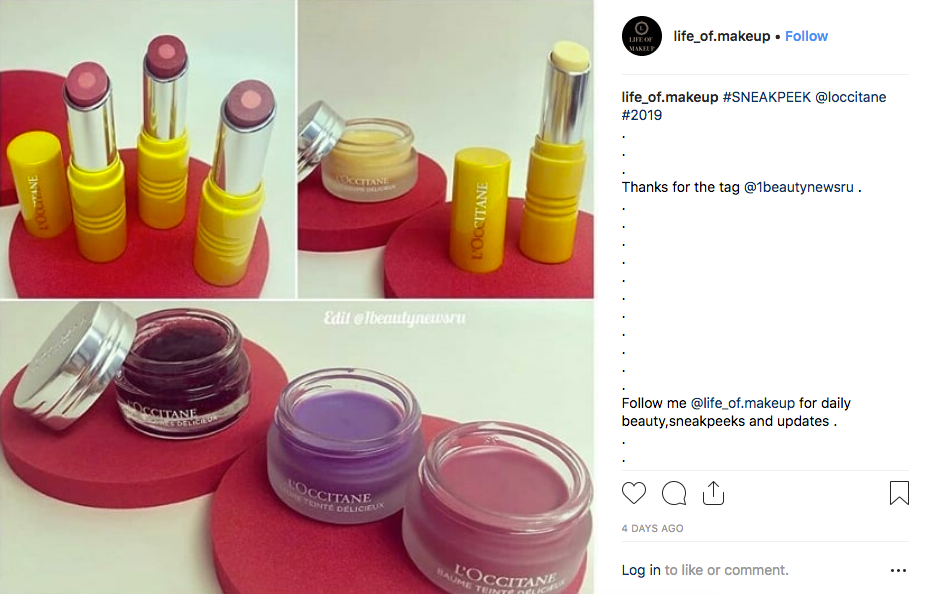 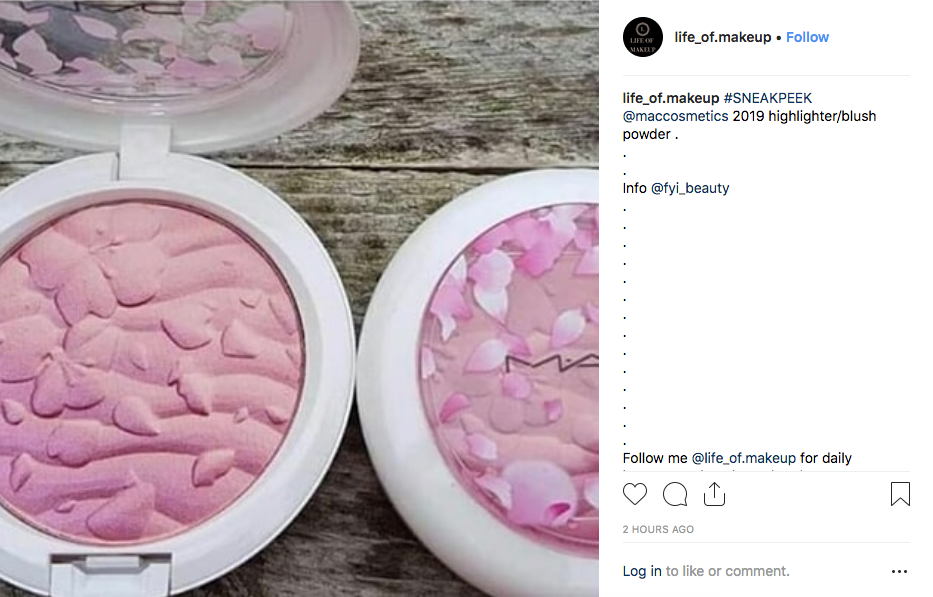 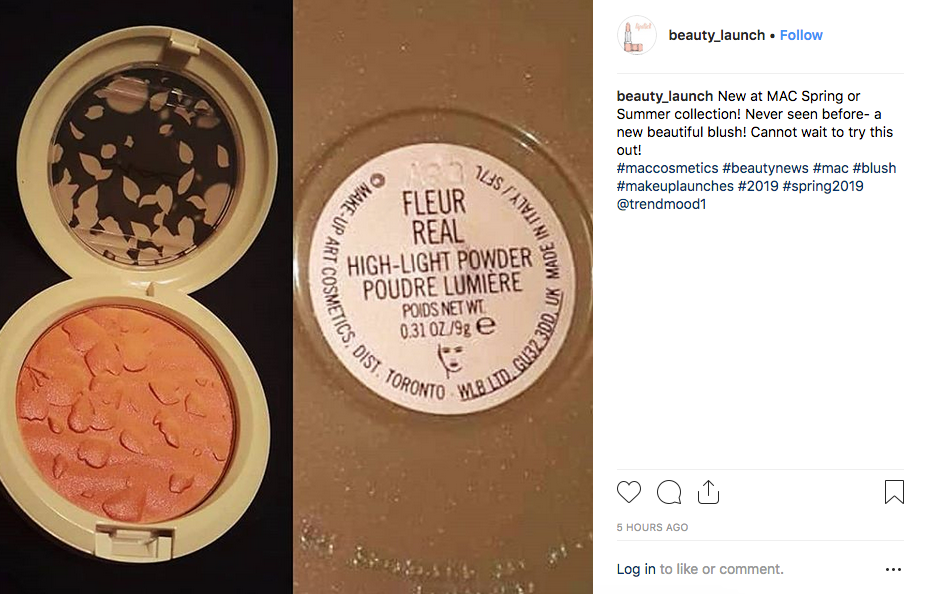 Some swatches of the YSL Shimmer Rush Spring 2019 collection 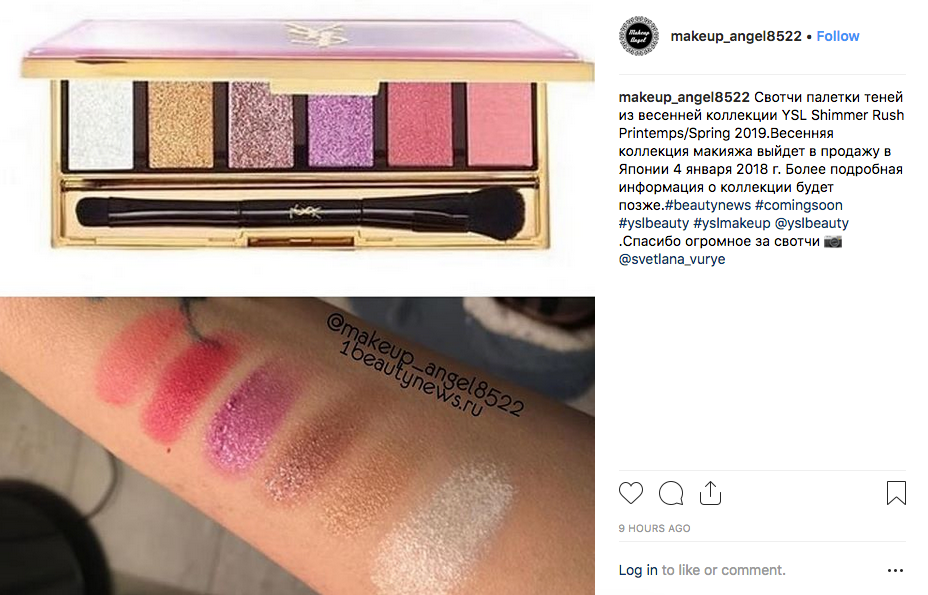 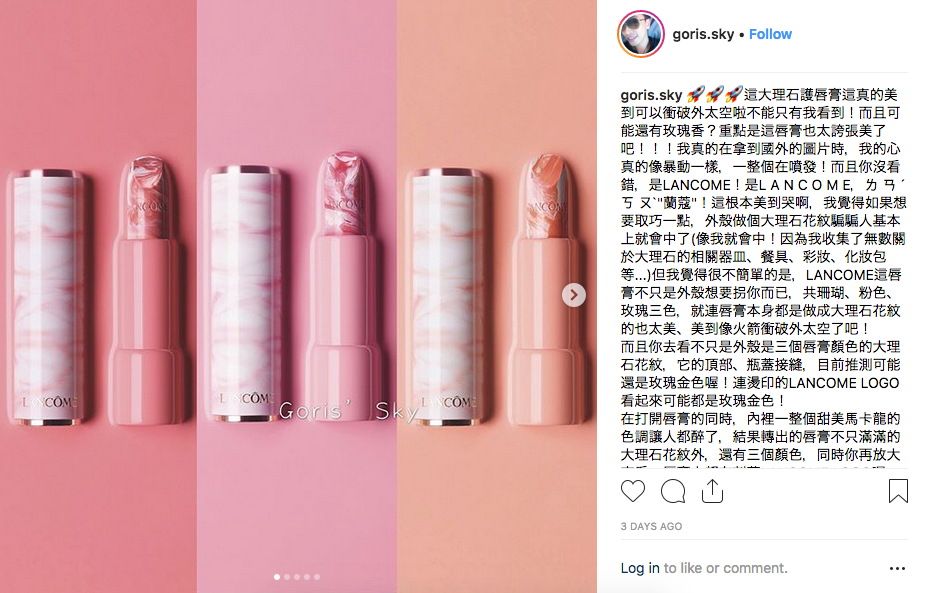 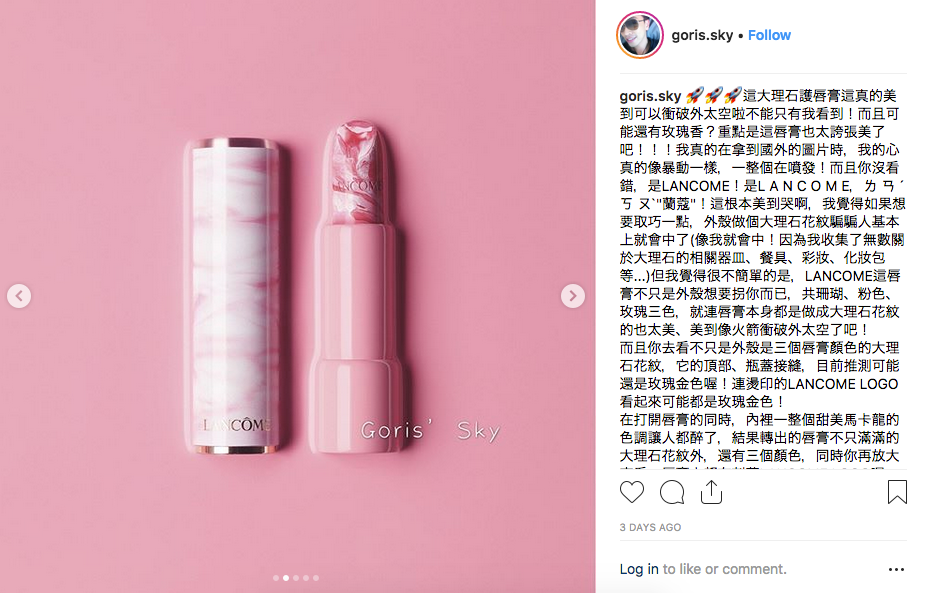 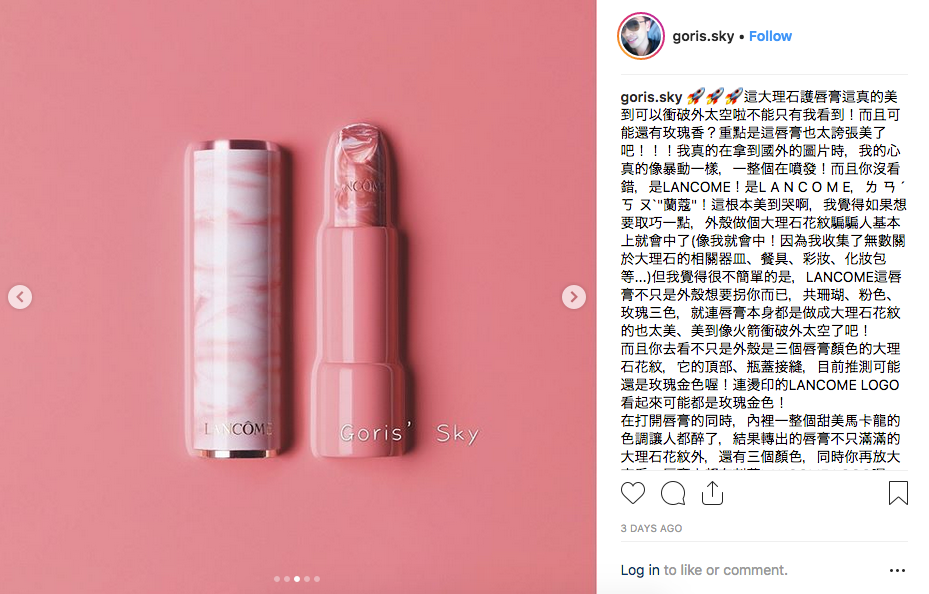 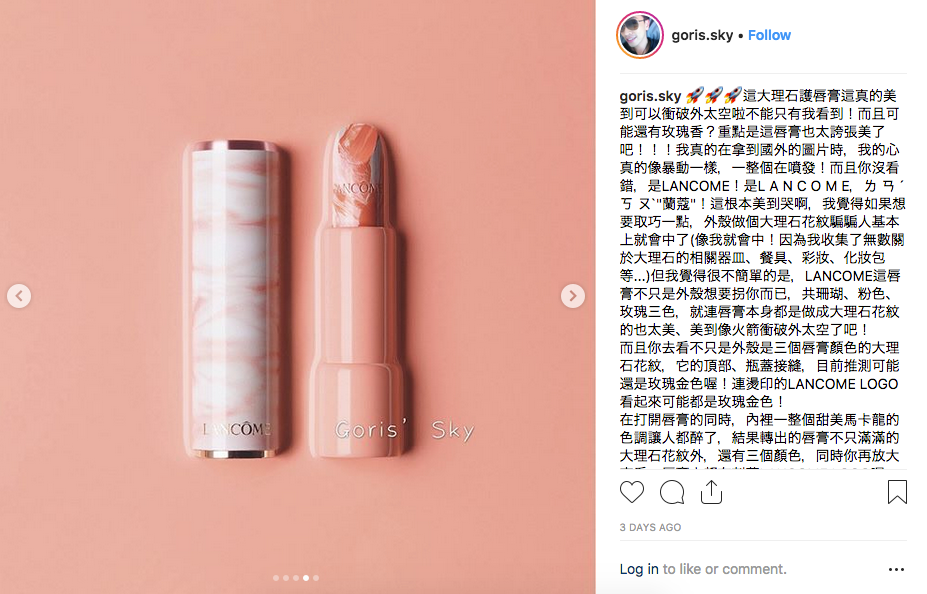 I'm going to need those just to look at, so pretty!