Start a Conversation
Add a Photo
Turn on suggestions
Auto-suggest helps you quickly narrow down your search results by suggesting possible matches as you type.
Showing results for
Search instead for
Did you mean:
Post in Beauty Confidential
Posted 12-06-2022 | Updated 12-07-2022

@greeneyedgirl107 I can't believe that it's not everywhere yet.  I have had the rewards program since it rolled out years ago in 2017.

That feeling of satisfaction when you are () this close to finishing a product. I love it & already have back ups which makes it even better. For those curious Herbivore Prism AHA + BHA Exfoliating Glow Serum 1 oz/ 30 mL

I believe it was @itsfi  that wanted to know my thoughts on Sol de Janeiro Bum Bum Body Scrub 7.8 oz/ 220 g forgive me, if it's not. 🤗 the scrub reminds me a bit like the OUAI Cleansing Scalp & Body Sugar Scrub 8.8 oz/ 250 g but not as "soapy" but it's definitely not all sand like the Sand & Sky scrub is. It does have the great smell of the original bum bum cream but doesn't last long at all. I didn't detect it really after I rinsed the scrub off. It hydrates your skin but doesn't leave a sticky residue afterward. I think all the products used together-wash,scrub,lotion or oil-compliment each other nicely. I like it alot. I mostly use scrubs on my arms & so far it didn't cause me to break out. 💛💛💛💛💛 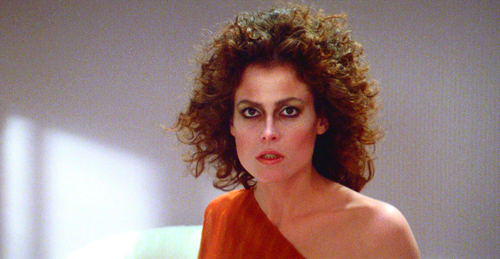 @sprocketta -- I watch clips of that scene on YT for just that same reason! Do the same with other movies too. 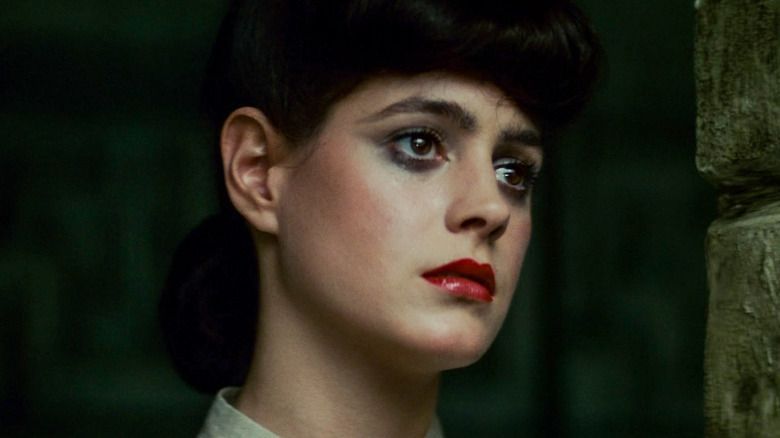 @sprocketta I'm obsessed with that makeup, too.  The pics don't do it justice.  Do you know today's her bday?

@greeneyedgirl107 I just remember thinking as I was watching the film how much effort and care had gone into that make up. I know how much it added to the feeling of the film and spoke to the mentality of the character at the time. That sounds like way too serious line of thought for Ghostbusters but credit where credit is due. I am a BIG fan of the Alien movies. She’s such a bada**.

P.S. I did order that PC product you recommended. I’ve only tried it once but I trust your recommendations and so far I like it.

@sprocketta I'm going to watch "Ghostbusters" tonight, actually.  I have so many favorite parts.  I think this one might be from the second:

I'm glad you are liking the PC Antioxidant Pore Purifier so far.  I think I might pick up a new one by the end of the year or so.  I have a fair amount left, but I wonder if it's oxidized.  It was always orange-y, so it's hard to tell.

A few of you, wanted to know my thoughts on the newly released -& currently oos-Glow Recipe Watermelon Glow PHA + BHA Pore-Tight Toner 5.07 oz/ 150 mL 😶 that emoji does a pretty good job at explaining my feelings. I used this straight for about a week but after the 4 or 5 time I had to take a break-i broke out. 😠 In its defense, it was near-that week- but the breakout consisted mostly of what I get when Iover do it on hydrating aka shiny, sticky mess. So y'all ain't reading a short novel:Based on my oily, acne prone even though I'm almost 40 skin:😉😳The great: it did soak into the skin in a short amount of time so you can easily move onto your next stepThe good: the packaging made it fairly easily to control the amount you are using. So much better than TATCHA - The Deep Cleanse Exfoliating Cleanser It does play well with other moisturizer Tatcha The Water Cream Oil-Free Pore Minimizing Moisturizer 1.7 oz/ 50 mL, the most recent time I used it the night before last, I used 3 \"splashes\" on my hands-cotton pads were a bust, they soaked up too much so I used my hands & patted not wiped on. This was a great combo-soft & moisturized but not shinyMy skin did feel softer most of the time using this The bad: the packaging is made of glass..im clumsy & if I dropped this late at night. 😡If I used this both morning & night I was a shiny like thecrab on Moana. I thought I may have used to much so I tried again, still shiny the nest morning. I stopped using in the morning [all during testing I used GR watermelon moist] & at that time is when I broke out so I took a break. The ugly: there's a learning curve to use this, some moisturizers work beautifully but others including its own line, not somuch. Did my face look smoother? NoWas I on the way to being poreless or did I notice smaller pores? Maybe🤗 I have clogged pores on my nose &they were easier to extract but didn't notice any other changes reallyDo i regret purchasing? It doesn't contain alcohol [the bad] that was a huge selling point for me. Now that I know it plays well with othermoisturizer I feel better & will continue to testWould I repurchase? Not sureSo, based on my skin type -be careful. I think drier types would gobble this right up. I even tried it by itself & it gave pretty good moisture. But STILL in testing for me. @Samtian @itsfi @Shosh85 @Nickelliebear1
Glow Recipe Watermelon Glow PHA + BHA Pore-Tight Toner 5.07 oz/ 150 mL

@Samtian I wish it was more cut & dry but im glad i thought to use another moisturizer with it.
2
Reply

Great idea! I would love that! 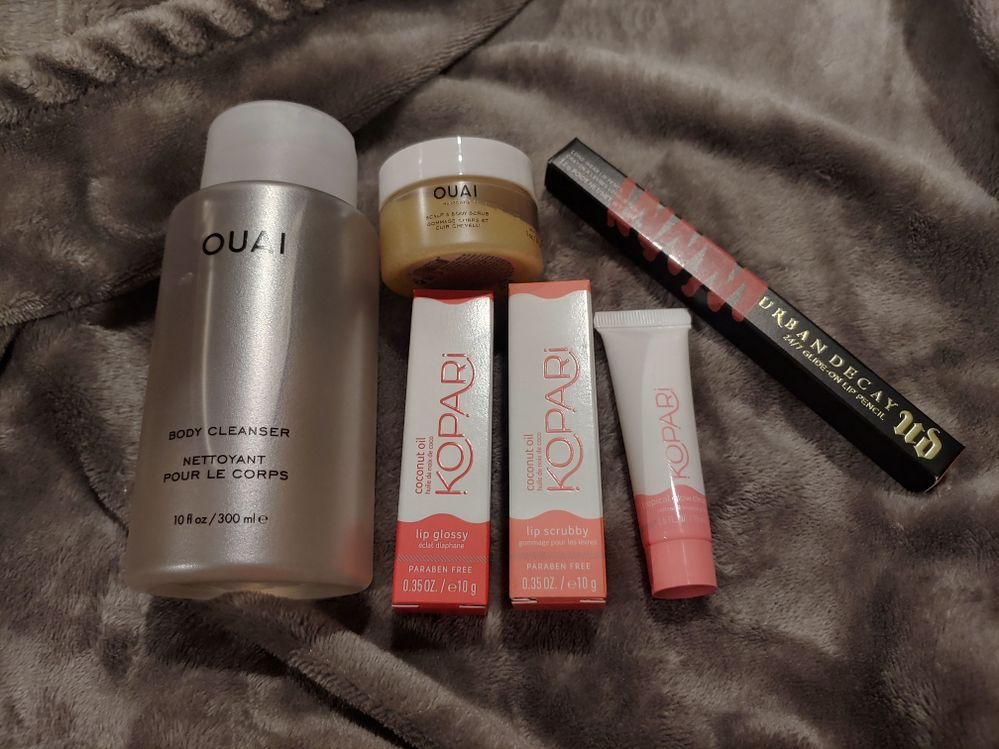 Conversation Stats
Photos644
Are you sure you want to uncurate this?
Cancel OK
testing